END_OF_DOCUMENT_TOKEN_TO_BE_REPLACED

Under the Patronage of Rector the Deanship Launces Mawared System

Under the patronage of Dr. Abdulaziz Alhamid Rector of PSAU, Deanship of IT and Distance Learning organized a ceremony on Sunday13/1/2019 for the launch of Mawared System “Government Resources Planning”.

The ceremony was attended by the university’s Vice-Rectors, Deans, Administrators and Staff, besides, the participants companies in the project and the sponsors of the ceremony. The sponsors are Mobily Telecom Union, Professional Consultants, Cisco and Lamasat. It began with verses from the Holy Quran, after which the Dean of Information Technology and Distance Education Dr. Khalid Alnowaiser delivered a speech welcoming the attendees. He praised the unlimited support of the University leadership to develop electronic systems and services. Dr. Alnowaiser added that the project was completed within 50% of the scheduled time schedule.

After that, Eng. Majid AbdulaAziz Al Otaibi, Chief Executive Officer of Mobily's Business, Transport and Operators, delivered a speech in which he stressed the importance of partnership with the university and harnessing all the company's potential for the project. He also expressed his admiration for the record time for its completion.

Further, Mr. Abdul Aziz Al-Salloum, CEO of Professional Consultants, delivered a speech in which he said that a resource system is one of the most important systems that serve the work of the university and that it achieves the university's orientations and aspirations in line with the vision of the Kingdom 2030.

Then, Rector inaugurated the system and then the audience watched a visual presentation of the system and its stages and benefits that will contribute to the organization of administrative and financial work at the university. After that, the Rector gave a speech thanking God for launching the system and praised the integration of the project teams. His Excellency thanked the Dean of Information Technology and Distance Education and all the staff of the Deanship for their efforts and efforts to keep pace with modern technologies. He also thanked everyone for their interaction and dedication to the project.

Then, the Rector honored the success partners and the relevant parties. Finally, memorial photo was taken. 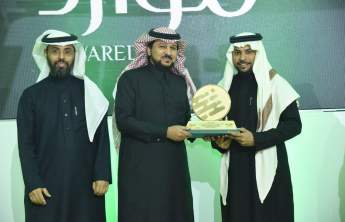 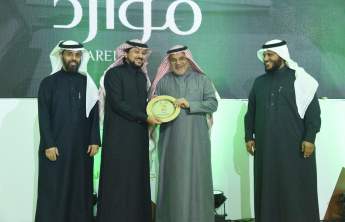 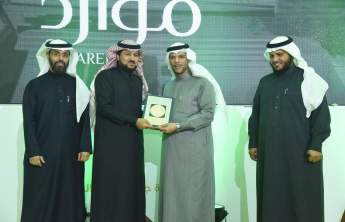 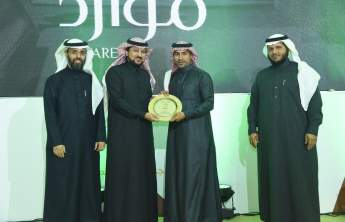 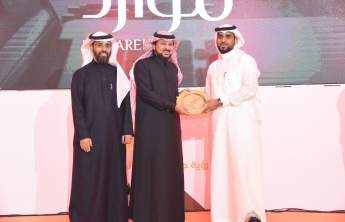 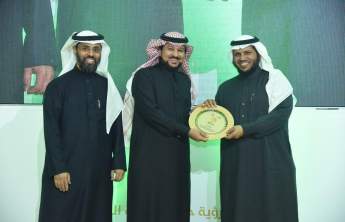 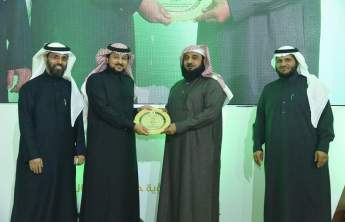 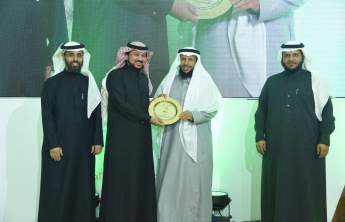 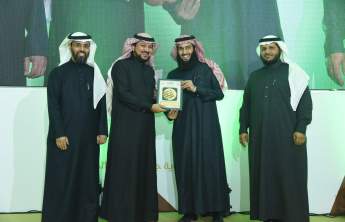 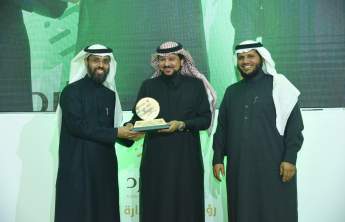 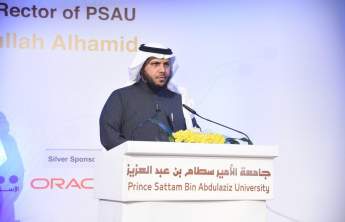 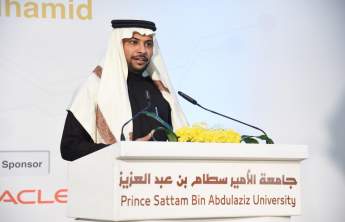 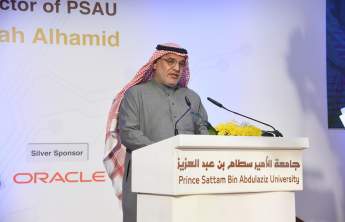 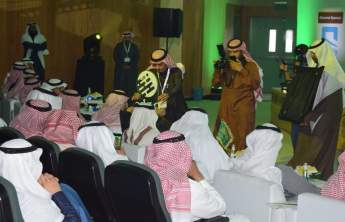 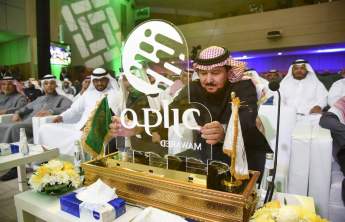 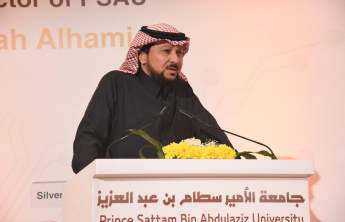